Canada’s energy sector is worth bragging about since the industry has managed to come strong despite the various set of backlashes they faced. Through time, things worked well, and steps are already in place to promote things in the right direction. This has given leverage to certain mouths that spread misinformation about the same industry. So, the need to eradicate such false claims and bring the truth forward is crucial to the steps of progress. Hence, here are some top facts about Canada’s Oil and Natural Gas industry.

While many claim the rate of success has a direct link towards mining, things are not quite the same. In reality, around 80% of oil sands reserves are too deep to be mined. Yes, that’s right. This leaves the rest for the industry, and that percentage needs to fill the shoes and carry forward numerous kinds of requirements.

Valuable research has pointed out that around 63% of Canada’s total crude oil production in 2017 was from oil sands and not other kinds of sources. This brings up the value of such sources and how important they are to the establishment and survival of the same. 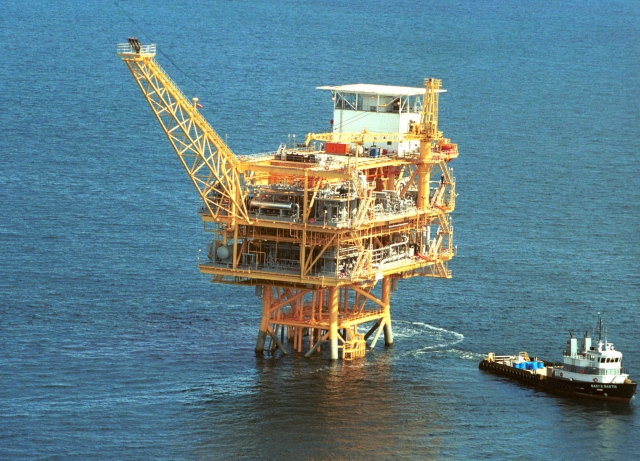 The Main Source of Transportation

According to data from 2017 and 2018, about 140,000 barrels and 770,000 barrels have been transported respectively. This count tends to point out to the day to day transactions, and they were all done via rails. The statement was declared to be true since the data was published by the Canadian Association of Petroleum Producers.

A Form of Business

Another significant fact about the Canadian Oil and Natural Gas industry was discovered by the Canadian Energy Research Institute (CERI). According to their research, in 2015 and 16, there were around 399 companies spread across 65 communities in Alberta that had direct business dealings with oil sands. Such levels of transactions were approximated to be around $3.33 billion.

Transport Canada was the first to report that about 580 million barrels of oil were safely transported along the Eastern and Western coast. Such tasks were carried out efficiently, as they used tankers for the same.

Canada also reported that in 2016, they upgraded around 45% of the entire bitumen produced. In other words, this 45% accounts to over 1.3 million barrels per day.